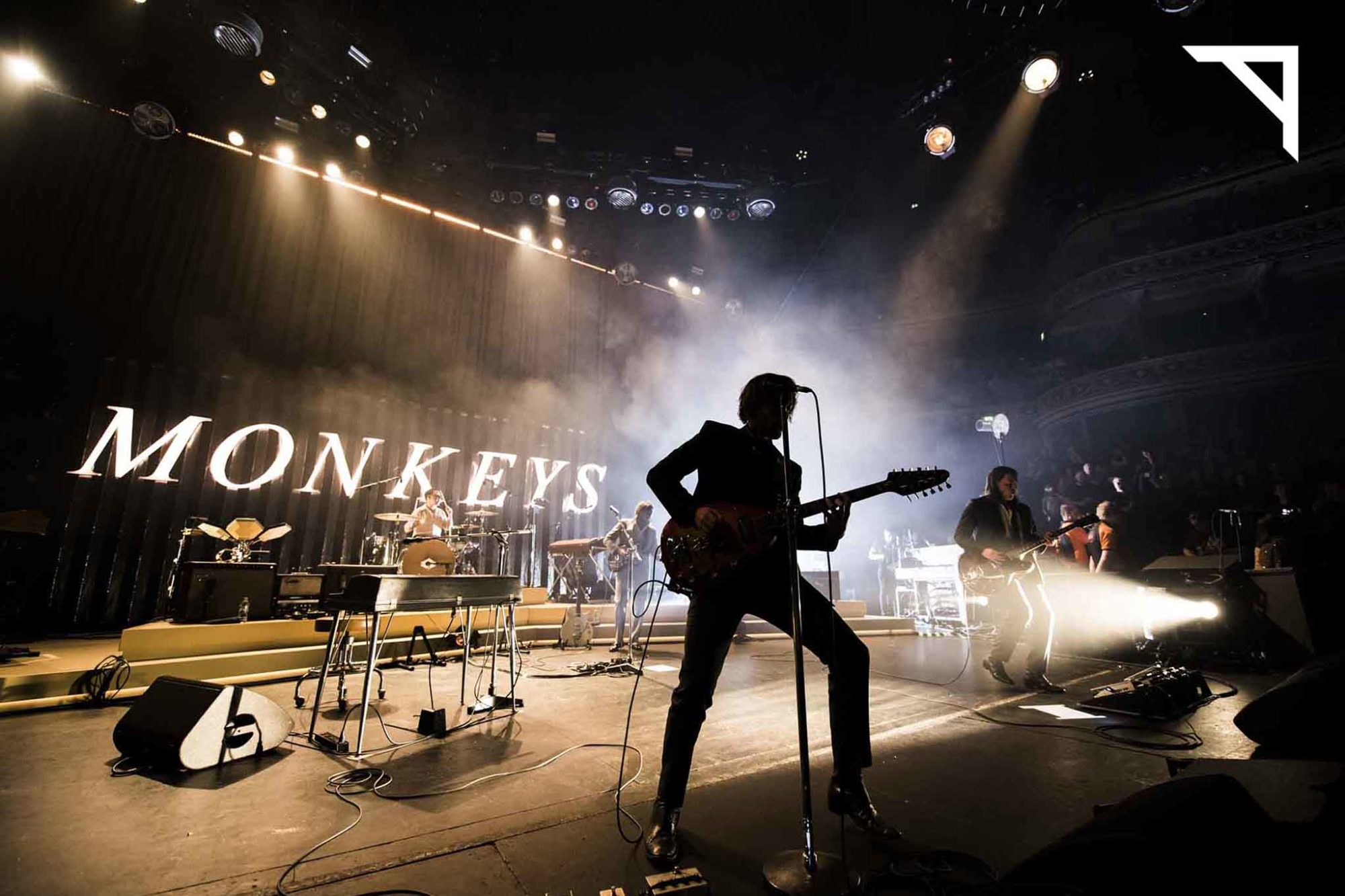 It’s been a whirlwind few months and I’m excited to announce my latest project! We might be in the midst of a horrible pandemic but I hope my latest venture can brighten walls on the dreariest of days.

On 7th June 2018 my dreams came true. As corny as it sounds, photographing the Arctic Monkeys at The Royal Albert Hall was pure fantasy. Up until I was stood in the pit waiting for the band to walk out on stage, it didn’t feel real. This was the most special night of my career so far.

Two years later and the band decided to use my imagery from that wonderful night to promote their latest album Live At The Royal Albert Hall. This is yet to sink in and it all feels incredibly surreal. I never imagined photographing the band, let alone them using my work. It’s a huge privilege and I am over the moon to have my photography recognised by such inspiring icons within the music industry.

I have decided to release a limited edition run of prints from the Royal Albert Hall performance. All 5 images that I am releasing have been used by the band themselves. I am only releasing 25 prints per image, all of which will be printed on 300g Baryta paper as a Giclee Fine Art Archival Print.

Most importantly, Arctic Monkeys are donating all album proceeds to War Child UK. This incredible cause protects, educates and rehabilitates children who have experienced the trauma of conflict and the horror of war. I have decided to donate one-third of proceeds from the print sale to War Child UK as well. I always vow to use my photography as a tool for change and I hope this provides an opportunity to do so.

A Moment To Cherish

Since I was a teenager I have adored the Arctic Monkeys and their music. To encapsulate my heroes on stage really was a ridiculous thing. It most likely won’t be beaten and I’m thrilled to be able to share my work with other fans around the world.

If you have any questions at all, please don’t hesitate to get in touch via email at info@aaronparsons.co.uk